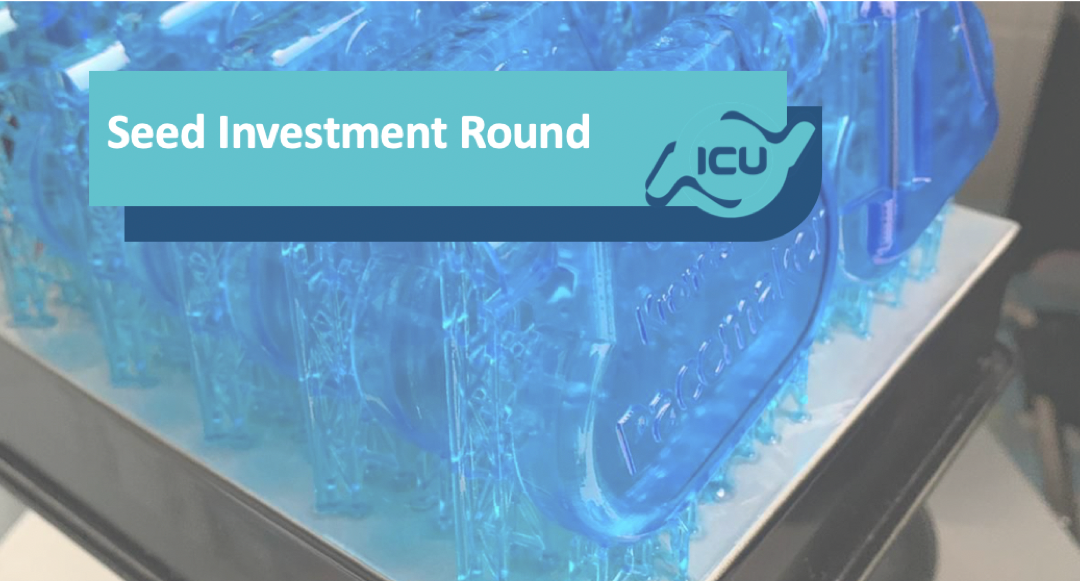 KronoSafe® will be the first device to perform Temporary Cardiac Pacing with Active-Fixation Leads. Adapting definitive pacemaker generators and active-fixation leads, adverse effects can be reduced from 35% to 5%.

After obtaining the national patent in July 2021, ICU Medical Technologies has scheduled an extension of the intellectual protection worldwide. The most interesting countries for later commercialization have been chosen, ensuring a preferential position in each continent.

To cover the extension of the patent, the Spanish company has opened an investment round up to € 80,000. With the intention of attracting investment in this initial phase, ICU Medical has reduced its real valuation, which is a great opportunity for small investors who want to participate in a project with high growth capacity.

What stage of development is KronoSafe® in?

ICU Medical Technologies has finalized the design of KronoSafe®, adapting it to the needs of the patient and the procedure. After winning The Best Medical Device  Award by the European Institute of Technology and Innovation (EIT HeadStart 2020), a clinical study has been carried out in which the safety and effectiveness of the device has been demonstrated in 20 patients.

One of the most important points in the development of medical devices is the health certification: CE mark and ISO-13485. Currently, KronoSafe® has a structured production system according to the necessary medical regulations, having the ability to start manufacturing the first stock after obtaining financing in the next round: Series A.

When can KronoSafe® be on the market?

Depending on the certification and manufacturing times of each of the pieces, the first stock of KronoSafe® can be on sale between 3-5 months after receiving the investment. According to the deadlines set by the company, during the second half of 2022 we could have the first units on the market.

Is now a good time to invest?

Yes. In the first investment round (Seed), the possibility of revaluing the investment is great. Although the company is only looking for € 80K, it is a great moment for small investors. After closing the current round, Series A will be launched to bring KronoSafe to the European market.