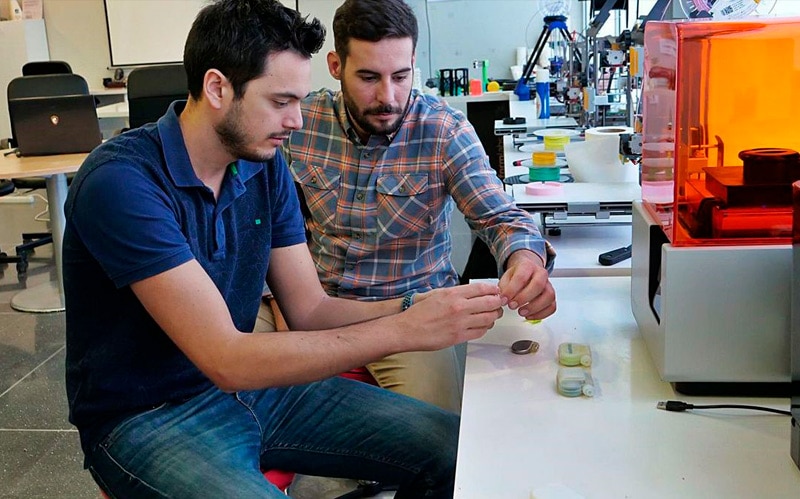 The pacemaker subjection system, called KronoSafe, developed by a company attached to the UMH Science Park in Elche in collaboration with the Cardiac Pacing Unit of the Vinalopó University Hospital, will be marketed shortly. The next step that the start-up intends is to obtain the European Community (CE) marking, as announced by the academic institution yesterday in a note. Currently, it is in the investment search phase to meet this final objective.

The device, aimed at improving temporary cardiac stimulation and reducing the complications associated with this procedure, has just won another award, the Headstart Funding program, which will allow it to receive an additional 10,000 euros. The Elche seal’s innovation project is promoted by the start-up ICU Medical Technologies and the intensive care physician Raimundo Vicente.

“This financial support – explained in the statement – is in addition to the 40,000 euros that this start-up received in the first phase of this program, convened by the EIT Health Spain network. The company has been selected among the more than 65 applications submitted to this call. “Of these, 16 went to the second phase and a total of six, among which is ICU Medical Technologies, have been the final winners. The financial boost obtained will allow the company to coordinate a nationwide multicenter clinical study with the new KronoSafe system. To do this, the company will receive, in addition to financial support, support and advice from experts from the EIT Health Spain network.

Temporary cardiac pacing is routinely used in cardiology and intensive care units to urgently increase the number of beats per minute in a patient. In contrast to the classic procedure, Dr Raimundo Vicente developed a new clamping system, which has not yet existed, which provides the necessary security for the procedure. This technique is based on placing a definitive pacemaker generator externally with an electrode that reaches the patient’s heart. This system provides time until recovery or until implanting a definitive device. The prototype was made within the Makers Program, launched by the Miguel Hernández University Scientific Park, which seeks to support innovative products.